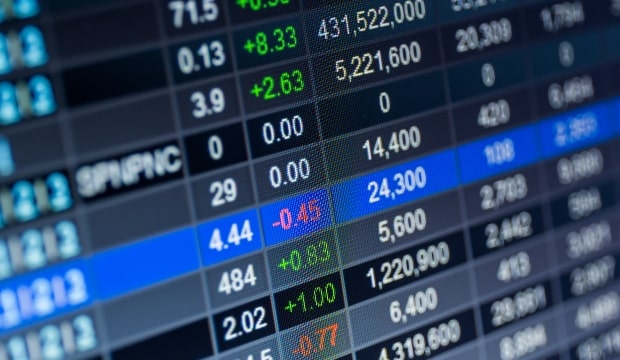 French corporate income tax surcharge of 3% on dividends: Claims to be filed now

French companies should take precautionary action now in order to claim the French corporate income tax surcharge of 3% paid in 2014, 2015 and 2016.

Last week, a so called constitutional referral was sent to the Supreme Court for review by the lower Administrative Court of Montreuil (Decision n° 1600379, Société Apsis).

We understand that the referral of this question to the Supreme Court is based primarily on the violation of the constitutional principle requiring the ability to pay to be taken into account under Article 13 of the Declaration of the Rights of Man and of the Citizen.

If the Constitutional Council holds unconstitutional the 3% dividend tax provided in article 235 ter ZCA of the French Tax Code, it could limit the effect of its decision for the past, for instance to litigation currently in course or even to litigations already in progress before the courts.

In the meantime, in order to protect against such a limiting effect, we recommend:

French Corporate Income Tax Surcharge of 3% on Dividends: Claims to be filed now

Exlusion of the parent/subsidiary regime for non-voting shares provided by article 145-6b ter codified now in article 145-6c of the French tax code: Claims to be filed now