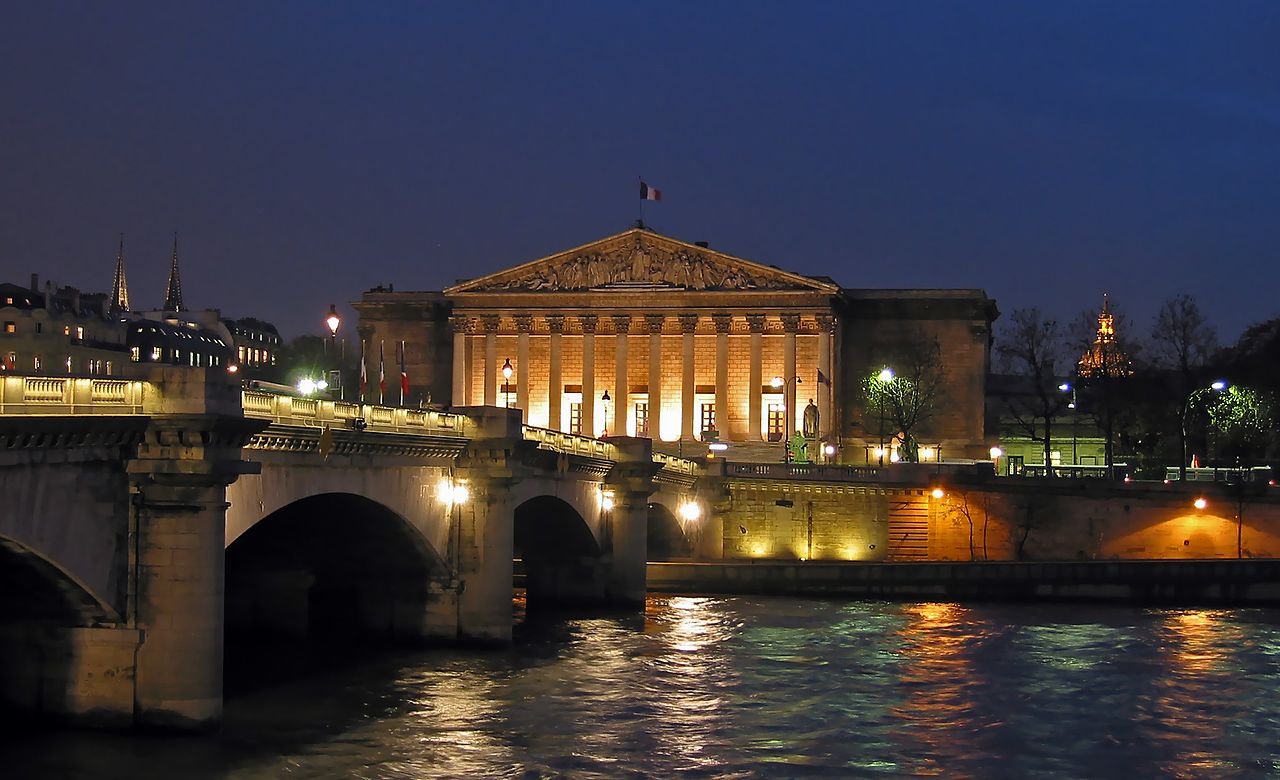 The article 61 of the Finance Tax Act for 2017, definitively adopted by the French Parliament on December 20, 2016, modifies the free shares’ tax and social regime provided for by the article 135 of the Law n. 2015-990 for growth, business and equal economic opportunity (i.e. “Macron Act”). As the Finance Tax Act for 2017 has been recently adopted by the French Parliament, it may still be deferred to the French Constitutional Council which might condemn these new measures.

Taxation of the acquisition gain as employment income above EUR 300,000

The article 80 quaterdecies-I of the French Tax Code is modified as follows: “The gain corresponding to the value, at the acquisition date, of the free shares granted further to the provisions of the Articles L. 225-197-1 to L. 225-197-3 of the French Commercial Code is taxed in the hands of the beneficiary as employment income pursuant to the paragraph 3 of the article 200 A, within an annual limit of EUR 300,000. The portion of the gain exceeding this limit is taxed as employment income”.

Thus, the acquisition gain will continue to benefit from the taper relief regime based on the holding period of the shares, but within the annual limit of EUR 300,000. The gain exceeding this limit will be taxed, for the surplus amount, as employment income.

The employee contribution of 10% is restored for the portion of the acquisition gain exceeding EUR 300,000 and taxed as employment income.

The new provisions will be applicable for the grants made further to a shareholders approval dated after the publication of the law.

2018 Social Security Draft Bill: The employer contribution due on French qualified free shares may be set at 20% again

Christina Melady, Partner, has over 23 years’ experience practicing tax law in France and advises both companies and managers on personal tax matters. Christina created the specialized practice in France […]

Alexis Fillinger has more than 16 years of practicing. He advises both companies and individuals on personal tax related matters. He has developed his expertise in management, carried interest, co-investments, […]

Nicolas Meurant, Partner, has over 23 years’ experience providing advice to corporations and individuals in individual tax and Global equity area, in the structuring of shareholding schemes, as well as […]